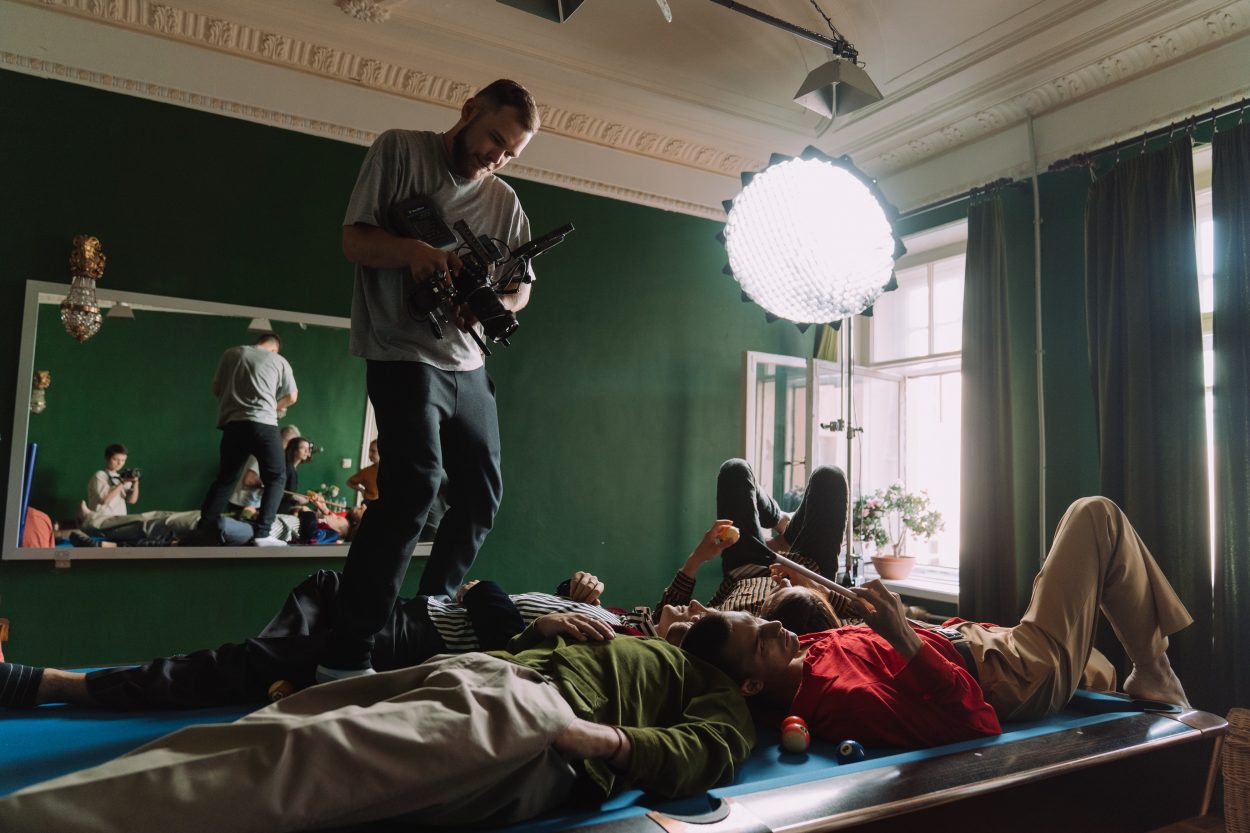 Lights! Camera! And…headaches. The movie industry looks glamorous from the outside but in reality, there are a million moving parts that can cause disruption, damages and unpleasantries.

In our previous article, we discussed some of the problems location owners will face and the solutions they can take to rectifying them. We learned the importance of having detailed documentation and administration to track agreements with filmmakers.

This week, we cover 2 more problems that you may encounter as a host:

Depending on the script, filmmakers will shift furniture and any household items to make way for a scene. Set design is done by the art department of the production, and their responsibility is to beautify and design the space in order to align with the script and the director’s vision.

Pop quiz: Do you know the difference between a ‘set’ and a ‘prop?’ ‘Props’ are anything actors touch like a chair, a pen or a laptop within the shot. The ‘set,’ in contrast, is everything else around the actor. So even a door, television or flower in the shot that the actor does not interact with, is part of the ‘set.’

Professional filmmakers will take pictures of the house before any item is moved. But even with an eye for detail, filmmakers miss out on the small stuff and do not restore them exactly to the way it was. At times, they may take items by mistake. Based on some of our hosts’ feedback, here are some common items gone missing: arts and crafts items, vases, picture frames, multi-head plugs, dining and cooking utensils.

One solution is to prepare your house a day before shooting begins. Keep and consolidate all small items into boxes and lock them in your cabinets or storeroom. With lesser items, you can keep track of what went missing right when the shoot ends. This will reduce the need of having to chase filmmakers weeks after filming ends. And to really ensure you have not missed anything, take pictures! Lots of them! Pictures of your home before a shoot can help you track what really went missing.

The nightmare and bane of new homeowners! Cracks on picture frames, broken bowls, scratches on wood, shattered glass etc. We have even heard of bigger and more costly damages such as spoilt doors, windows and broken fans!

With at least 10 people moving in and out of rooms, furnitures run the risk of getting damaged. Now it is in every filmmaker’s best intention to not damage furniture, but with the rush of meeting schedules, filmmakers may accidentally scratch the floor or rip paint off walls.

The solution? Move and lock up breakable and valuable furniture to avoid the possibility of damage. A more secured and hands-off method is to get filmmakers to put a security deposit to cover larger damages. Perhaps it is a television, a cabinet made of glass or a dinner table. With hosts holding security deposits, they can always deduct it after shoot to cover any furniture replacement.

The issue is, how much security deposit is enough? Filmmakers do not like putting up thousands in cash just before a shoot starts. They will need to be cautious as well as there are a few homeowners who might run away with the security deposit before a shoot begins. Hence, more legally savvy people will go as far as drafting a contract for both parties to sign off before filming begins. There are also a few who demand for insurance to be bought.

Each method has its own pros and cons. And it depends on what you like to use as a host. Filmplace strikes a balance for both parties by encouraging location owners to request for a security fee. Now this is different from a security deposit. The unique feature of this is that Filmplace will not force the filmmaker to pay upfront before shoot. Yes that is right! Filmmakers will only be charged damages after filming is done, including missing items or overtime charges. So no massive upfront deposits are required, helping filmmakers manage cash flow better. If there are no claims, the security fee is automatically waived. A viable security fee amount would be a few hundred dollars.

On top of that, to streamline and make claims easier, Filmplace has a built-in dispute management system* for hosts to raise dispute within 7 days after booking ends. This makes claiming a lot easier as hosts do not need to constantly chase filmmakers to compensate them for damages. Your job is to earn money, not chase for it!

We hope you have gained a lot from our 2 part series on managing problems during filming! Stay safe and happy earning!

Bonus: Did you know you can leave reviews? Both for hosts and filmmakers!

*Our dispute management is only available if bookings are made through the website and with proper evidence provided. 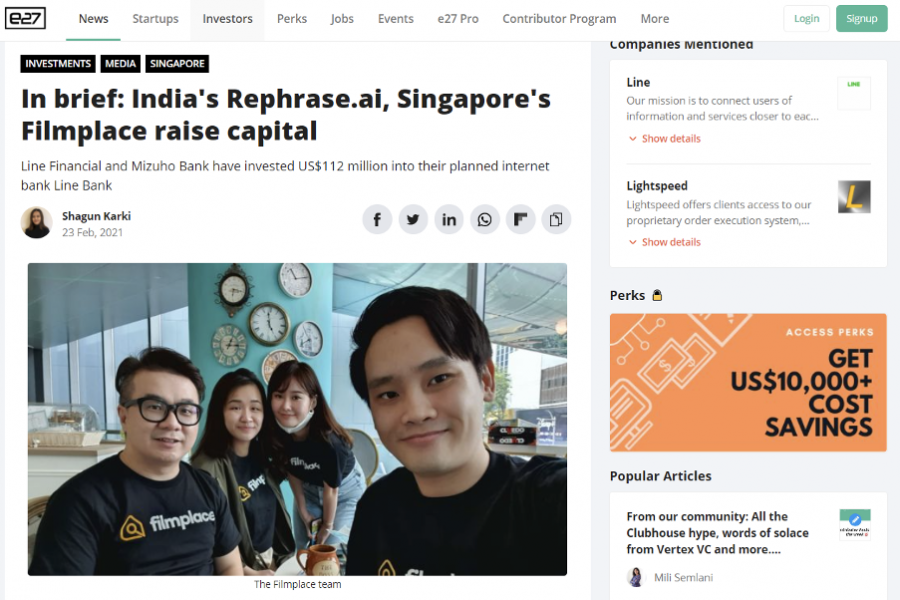 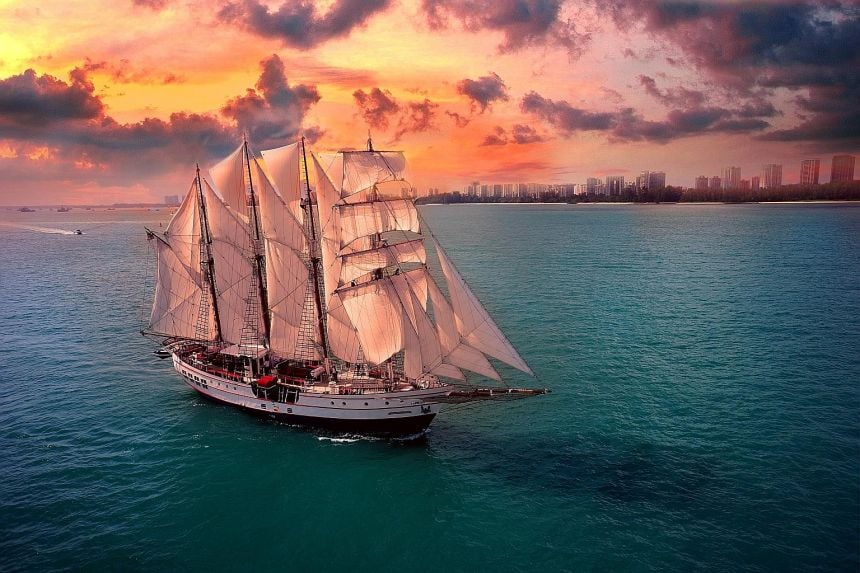 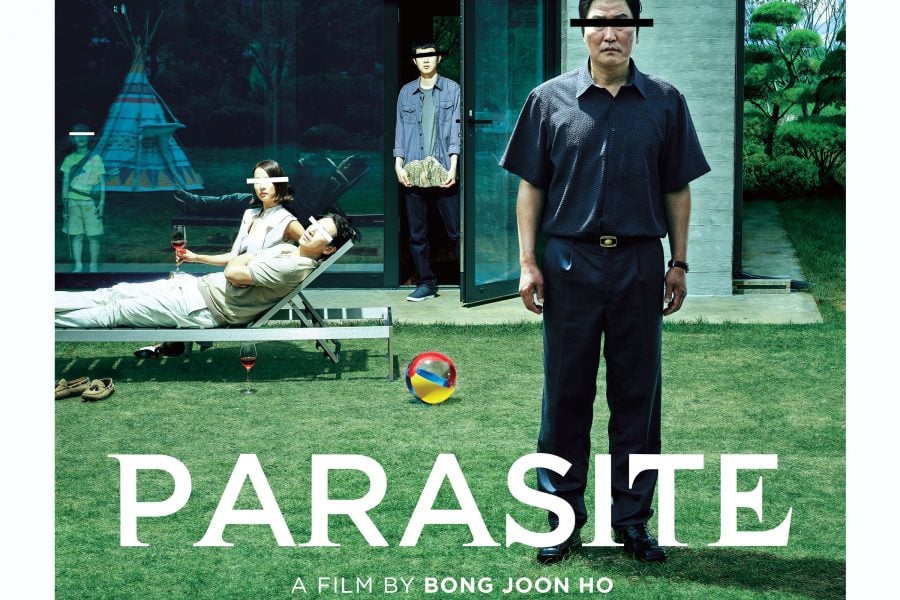 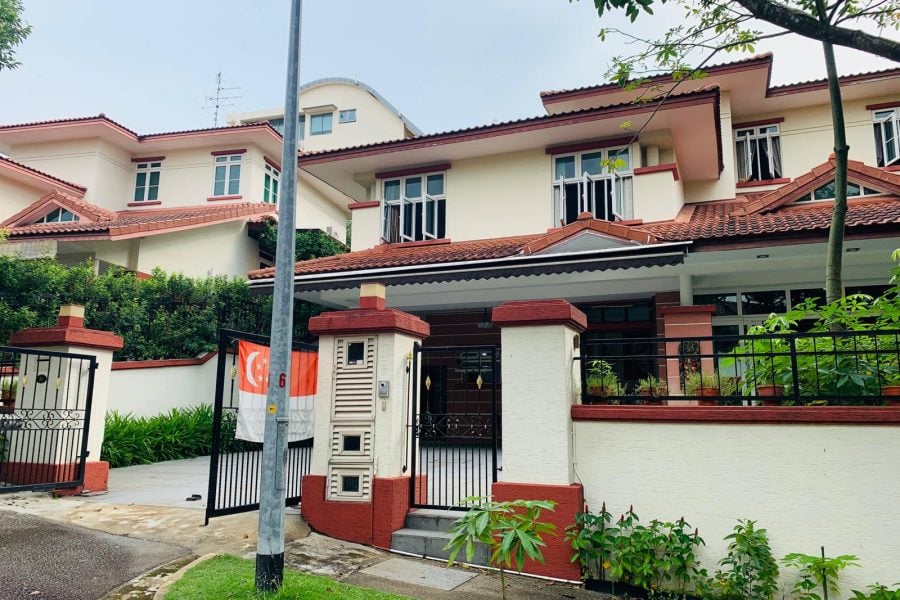 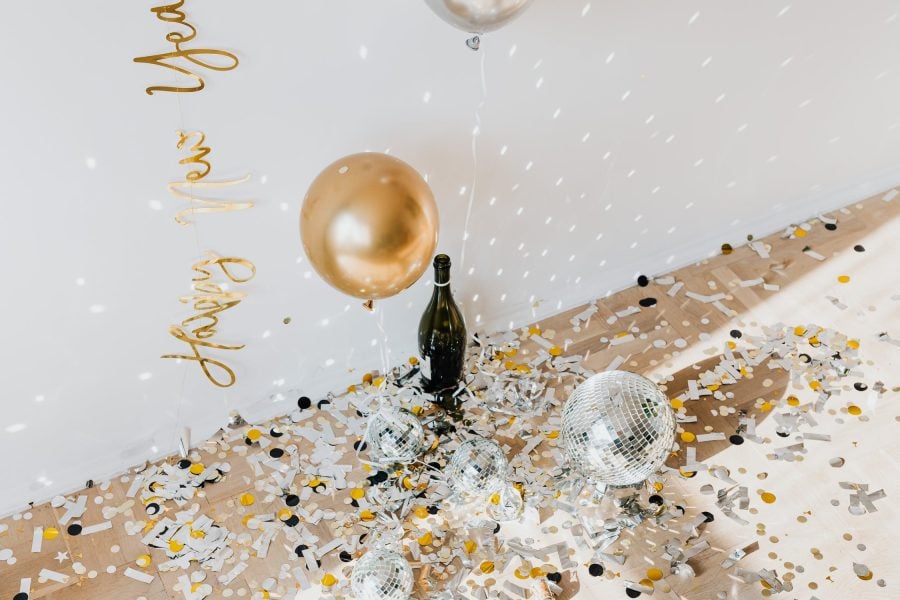