What is the Unicorn Battle?

Unicorn Battle Asia is part of the world’s largest startup pitch contest in 2020. In this pitch contest, famous international Venture Capitalists (VCs) get to meet startups from all over the world.

The winner of the Unicorn Battle Asia will be presenting the region in the Unicorn Cup Finals at the Silicon Valley (California, USA).

The event is widely broadcasted throughout the whole world via social media channels and networks. There is an audience of 125K people from over 67 countries watching the contest, including a VC community of over 500 famous individuals that are keen on investing in startups.

How did we secure Top 3?

The team spent months preparing for this pitch contest with the help of our key shareholders James Chen (CFO) and Laticia Fan (CSO). With their guidance and years of experience in both wealth management and in the media industry respectively, they have helped the team to prepare the script with the right content to capture the attention of the VCs. They have been there to support our CEO/founder Lincoln Lin as well, by rehearsing the pitch and preparing him with potential questions that judges might ask.

By pitching in the Unicorn Battle, it allows more potential investors to get to know Filmplace, which would be beneficial to the growth of the company. Wishing all the best to the team in the finale to have a chance to head to Silicon Valley! 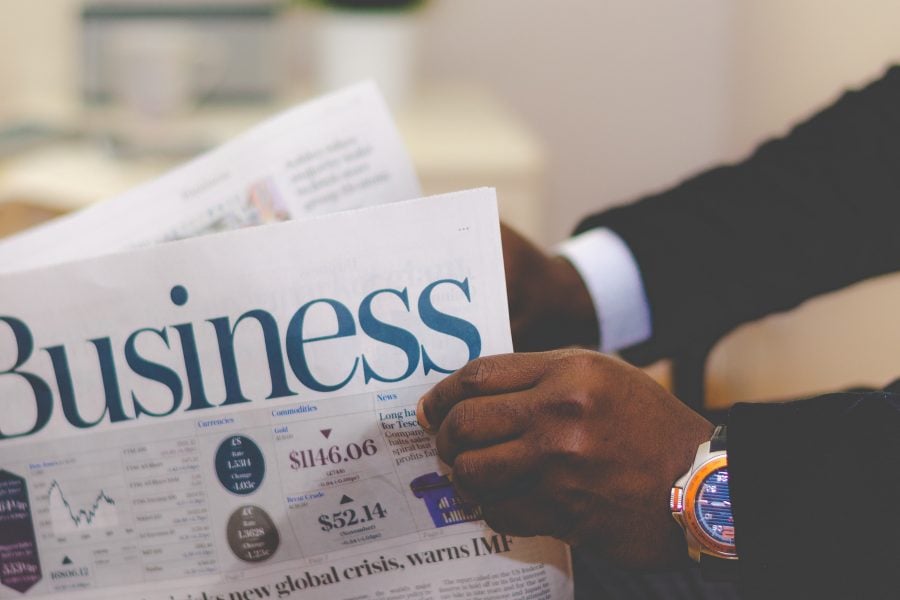 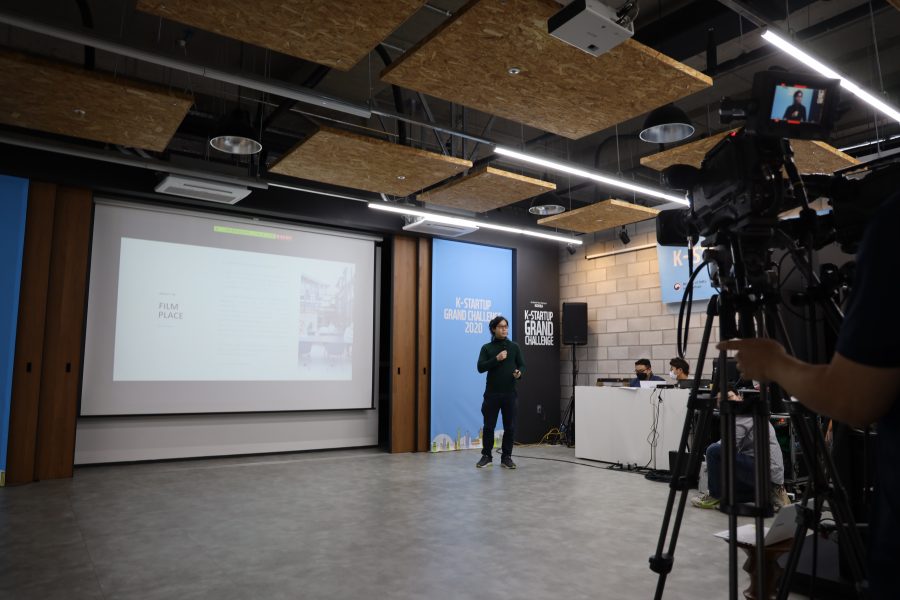 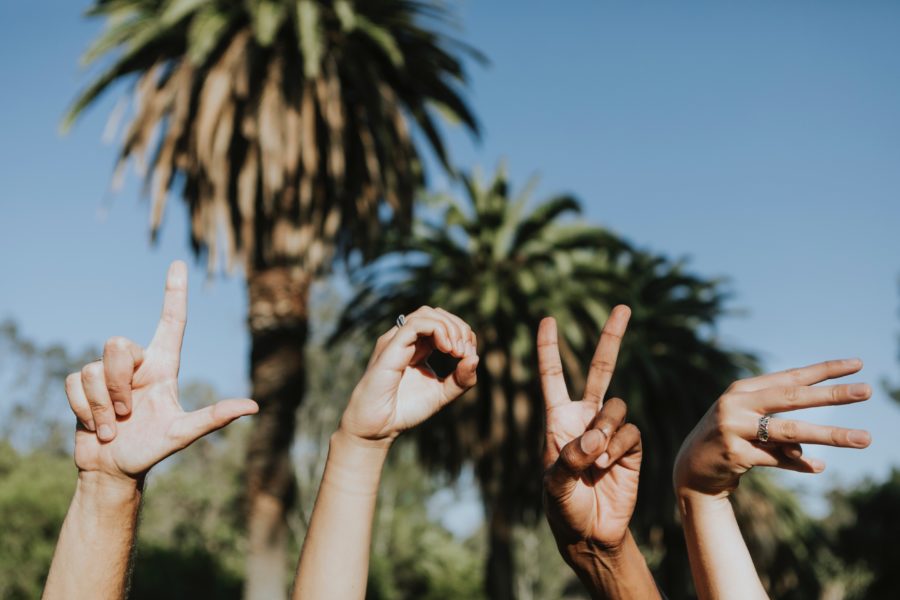 Filmmakers can now book their film locations anywhere they go! 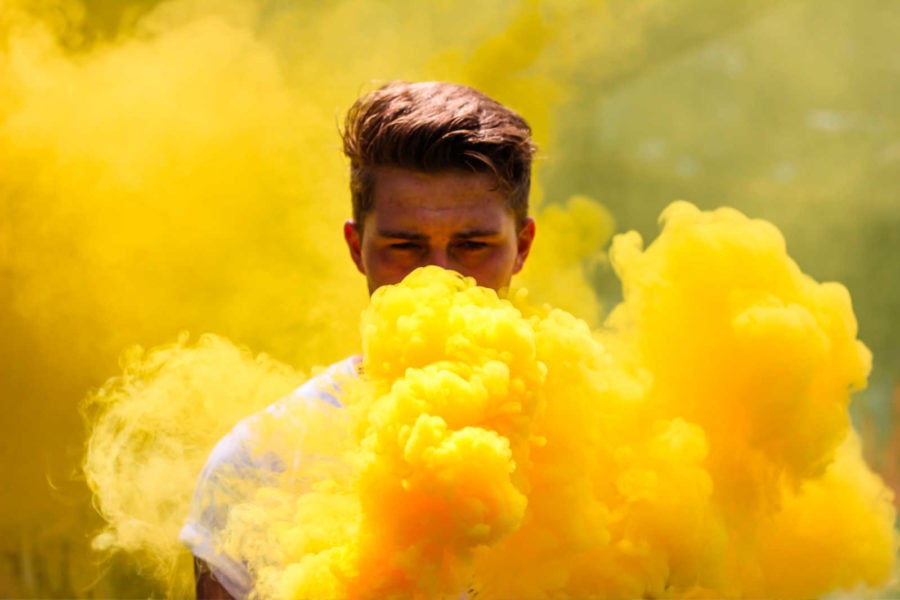